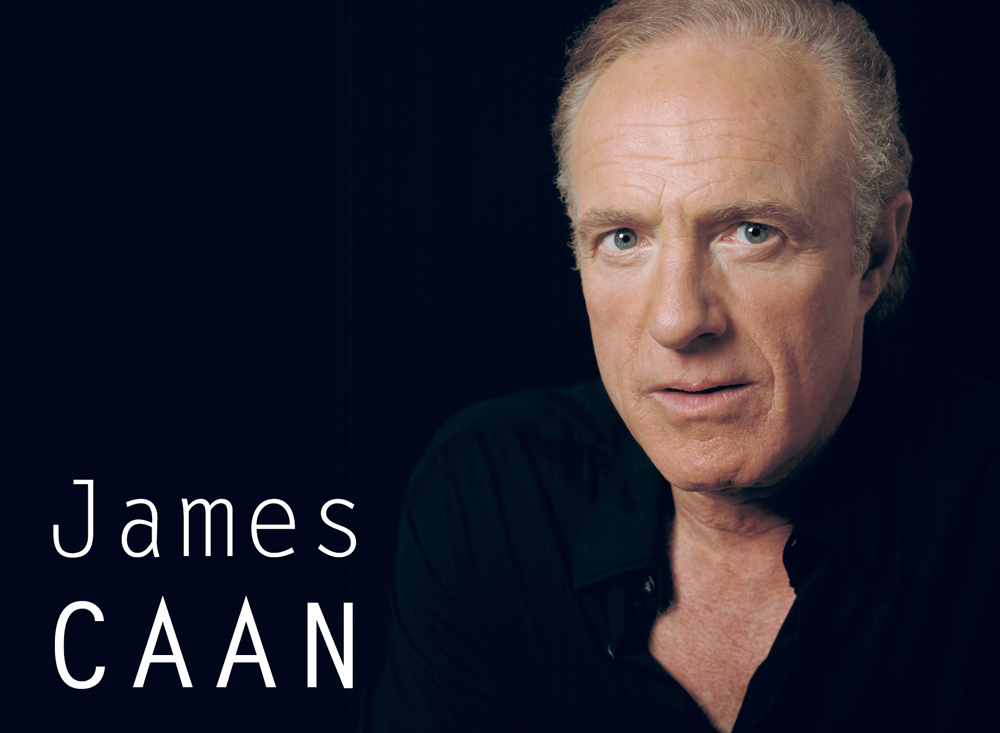 I recently went to the Cinémathèque Française to see the Michael Mann movie Thief (1981) starring James Caan and had the honor of assisting a masterclass he gave after the screening. Here are some of the things he shared:

On how he got the part:

“After my role in The Godfather, I was only receiving scripts where twenty guys were already dead by page 12. Back then, I didn’t know who Michael Mann was, but he was waiting for me right outside my dressing room. He was a complete maniac.”

“He sent us training in Arizona for a couple of days with a guy called Jeff Cooper to teach us how to handle guns. This guy was ex-military and had some weird Nazi posters in his basement. He had this long tunnel in his yard, with moving targets we were supposed to shoot and we had to eliminate the threats without hitting the civilians. This guy was such a bigot that he had dressed the hostile targets with weird colors. Therefore it was very easy for me to get the highest score because I could spot the colors and shoot the right targets.”

“I really liked the construction of the movie, it had this 8-16-8 rhythm, like a menuet, with a beginning, a middle and an end. We don’t usually have that European type of structure in American movies.”

“As an actor, I trust my instincts. The way you play a scene depends on the story you tell yourself. If you need to say the line “you fu**ing b**ch!”, and push an old lady down the stairs, there is no way you can say that nicely. But if the old lady is your grandma and she has a terminal illness and the doctor told you that she only had a few days left to live, that completely changes the acting and meaning of the line.”