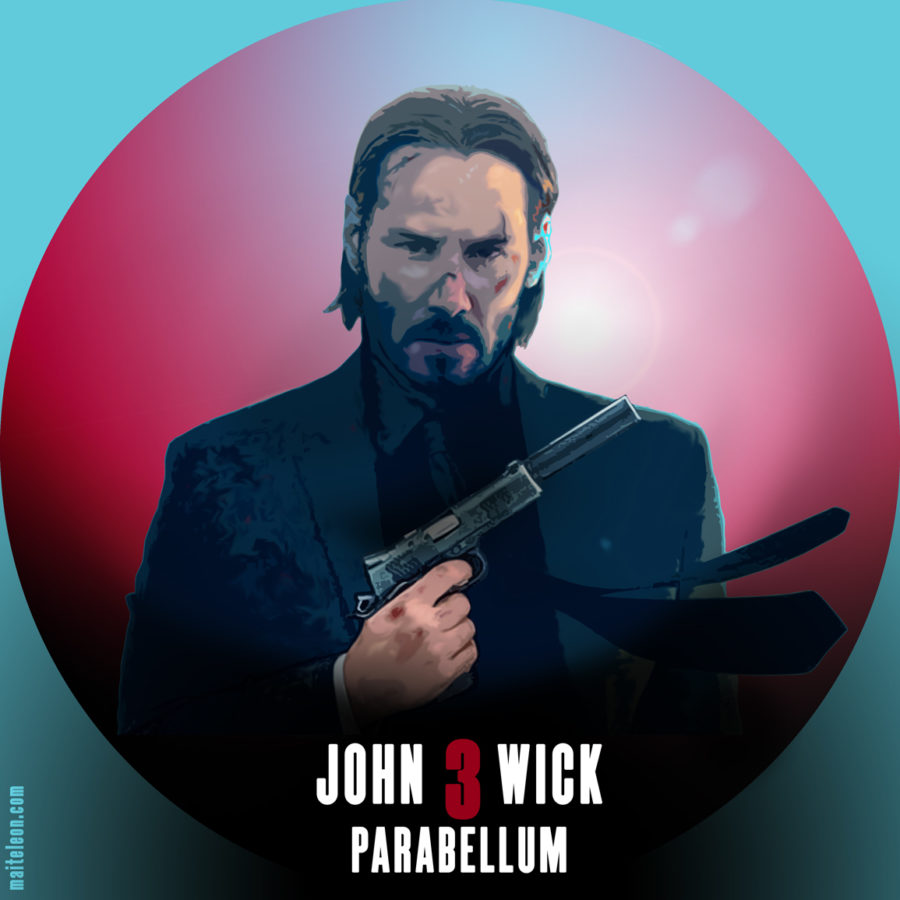 In the third Chapter of the John Wick action franchise, Parabellum, Keanu Reeves is back to kick ass, with co-stars Halle Berry, Ian McShane and Mark Dacascos as the villain coming after him.
To prepare for the super intense action scenes on motorbikes and horses, Keanu trained for 4 months, 8 hours per day in martial arts and weapons as he performed 98% of the incredible stunts in the film.
With a budget of $75 million, this film is the highest grossing entry in the series with more than $303 million. The overall gross of the trilogy beeing $564 million, Chapter 4 is already scheduled for release in 2021.

May
in Film, Illustration
No Comments
2 Likes
The OA • To be continued?Previous
Share
Keira Knightley in A Dangerous MethodNext
Search
Categories
Recent news
Blog Archives
Newsletter Archives
Follow Me