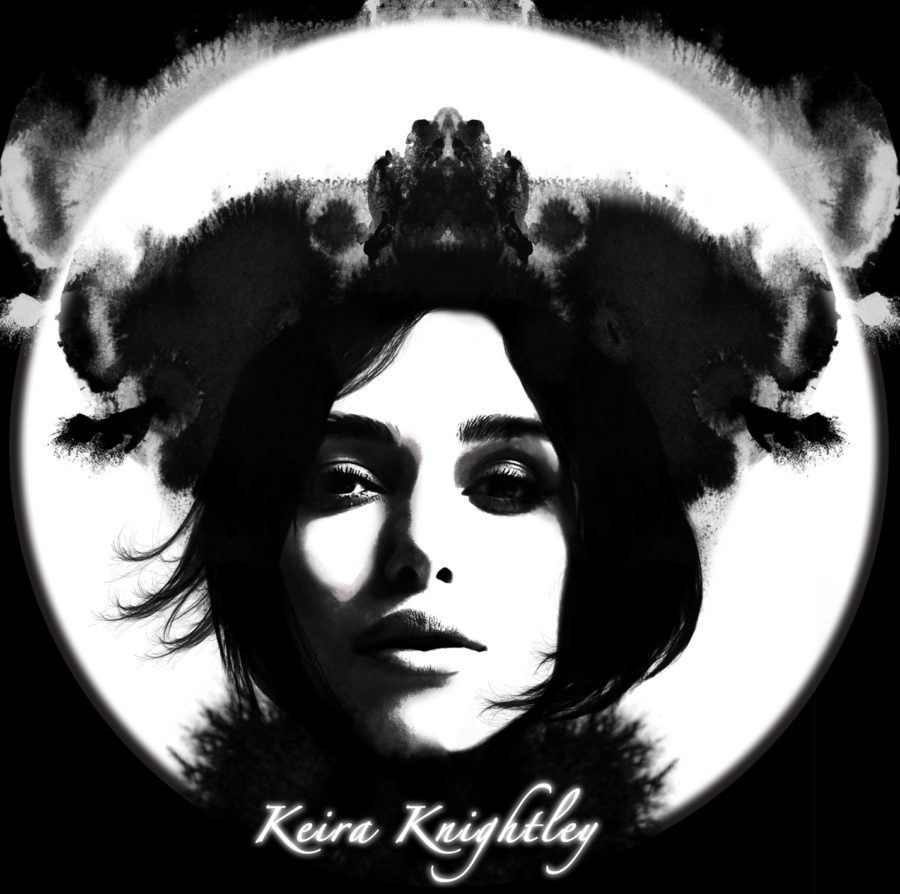 Keira Knightley in A Dangerous Method

In the movie A Dangerous Method (2011), Canadian film director David Cronenberg explores the early days of psychoanalysis at the dawn of the 20th century with Carl Gustav Jung and Sigmund Freud and their relationship with two of their analysands, Sabina Spielrein and Otto Gross.

British actress Keira Knightley plays the 19 year old Sabina Spielrein, a young Russian woman suffering from anxiety outbreaks as she is about to receive from Carl Gustav Jung (Michael Fassbender), a new experimental treatment developed by Sigmund Freud (Viggo Mortensen), in a clinic in Zurich.

For David Cronenberg, Knightley’s brilliant performance is the emotional center of the movie and the result of extensive research to build her character: analysis pages, photographs and archive film footage.
Based on true facts, the story was adapted from John Kerr’s novel A Most Dangerous Method and the theatrical play The Talking Cure by Christopher Hampton.