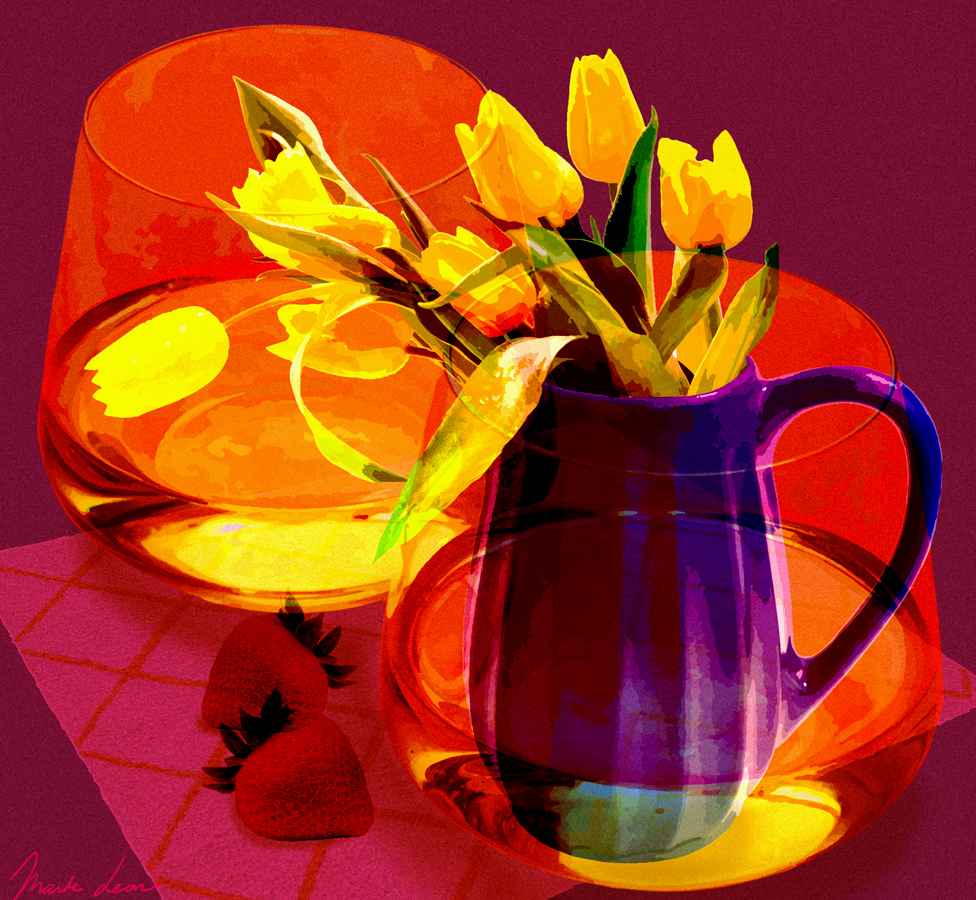 In the mood for love

In the Mood for Love (2000) is a movie written, produced and directed by renowned Hong Kong filmmaker Wong Kar-wai.

Hong kong, 1962. Two neighbors, Mr. Chow, (Tony Leung) and Mrs. Chan, (Maggie Cheung), move with their respective spouses into the same apartment building. Both quiet, introspective and impeccably dressed, their relationship intensifies from a casual friendship after they discover that their spouses — both thought to have been on “business trips” — are having an affair together. Although they fall madly in love, they refuse to act on their feelings, not wanting to be like their unfaithful spouses. 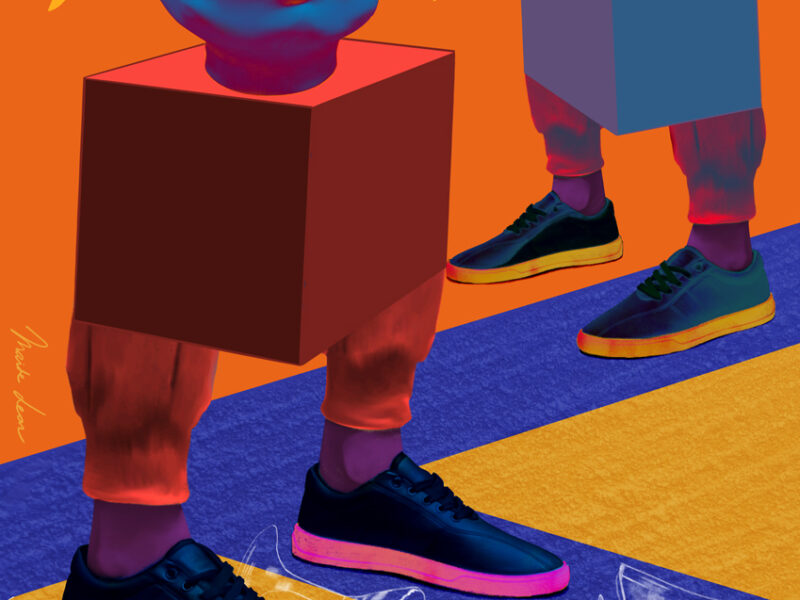 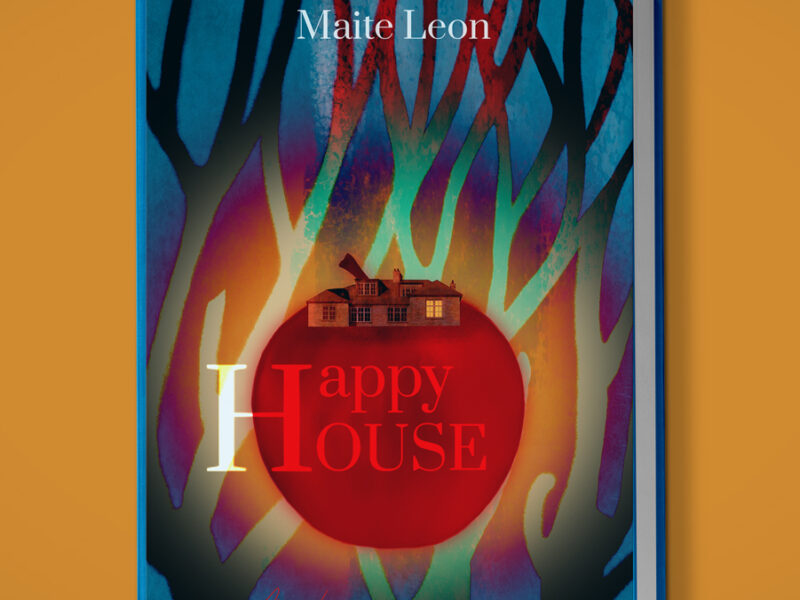 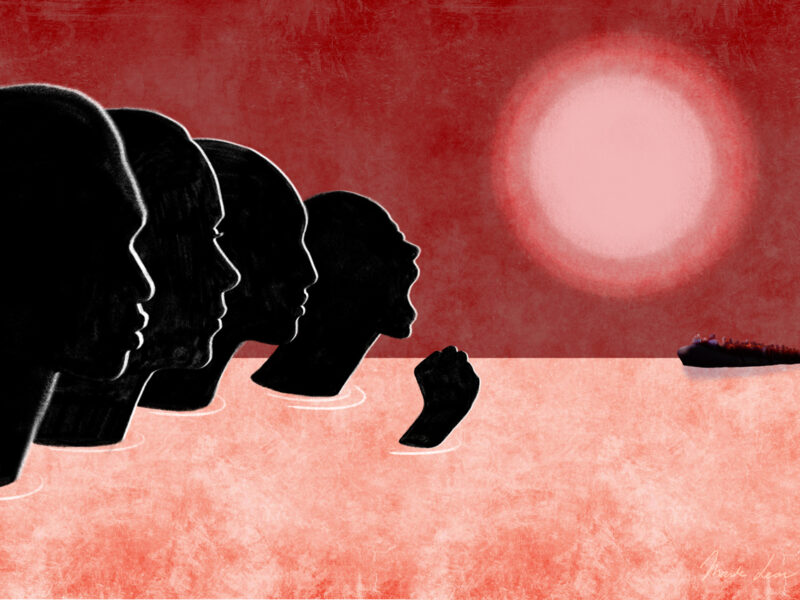 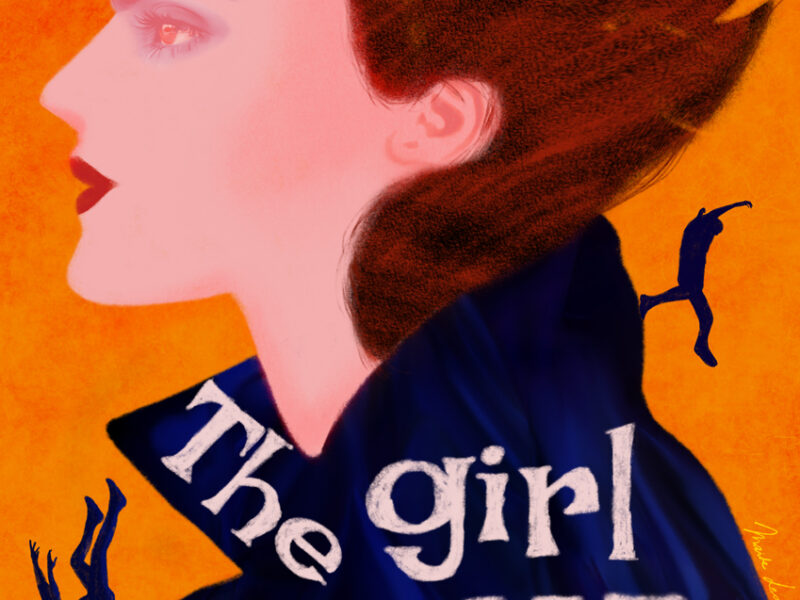 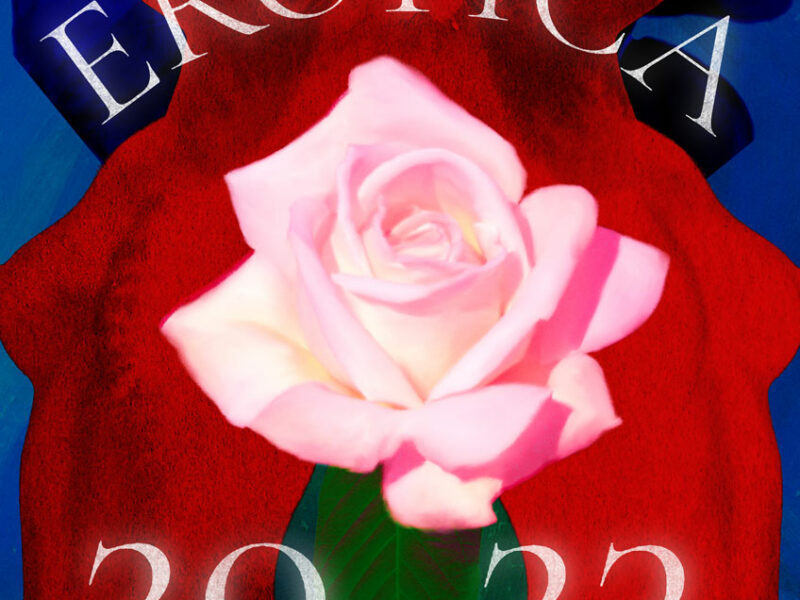