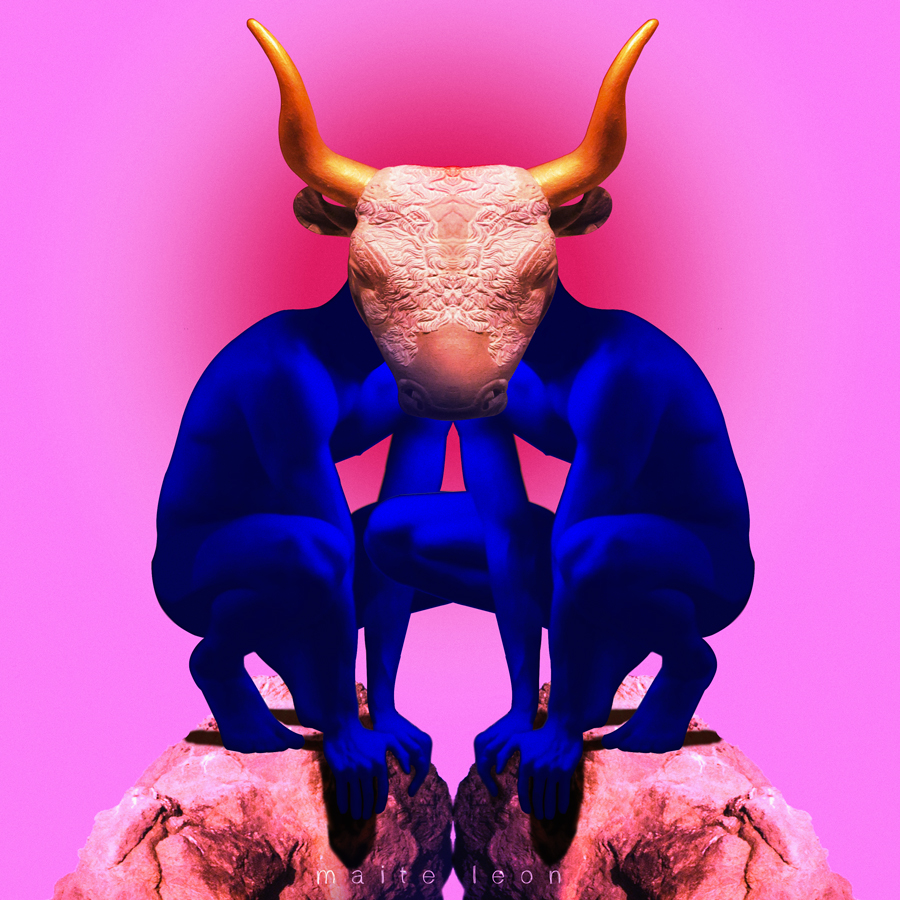 Minos, son of Europe and Zeus, competes for the throne of Crete with his brothers. To favor the Gods, he sacrifices each year his strongest bull to Poseidon. The sea god sends him a beautiful white bull to sacrifice but Minos keeps it. Offended, Poseidon makes Minos’s wife Pasiphaë fall in love with the white bull. Their offspring is the Minotaur.

As the Minotaur grows ferocious, he is held in a big labyrinth built by Daedalus and given human sacrifice to appease the gods. The Athenian prince Theseus, manages to kill the beast and comes out of the labyrinth with the help of Ariadne, Minos’ daughter who falls in love with him. 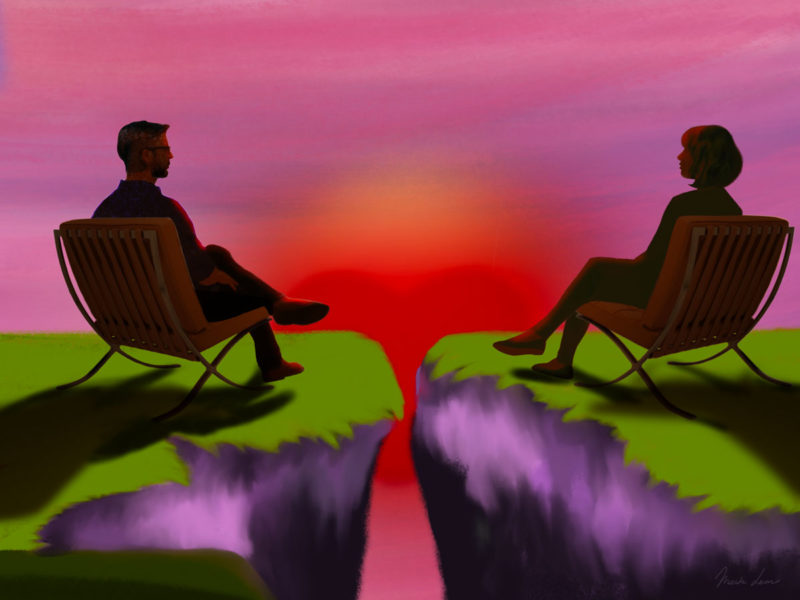 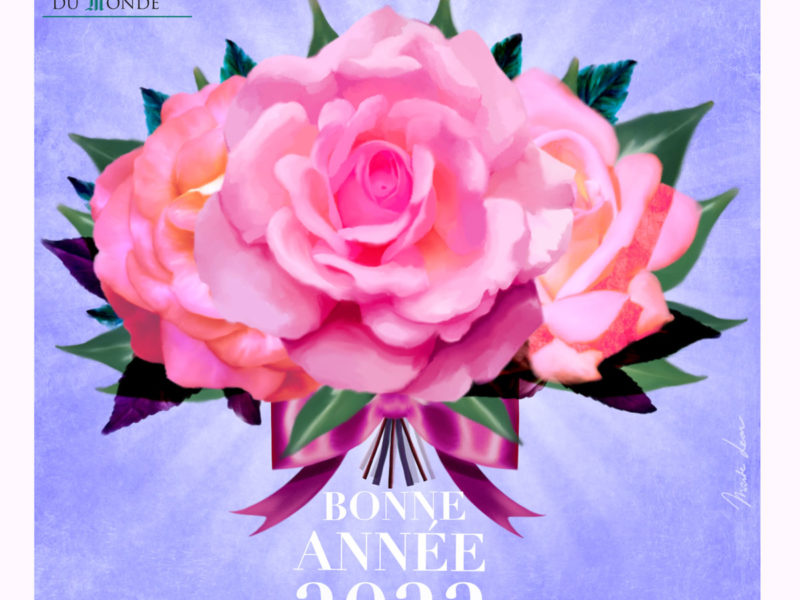 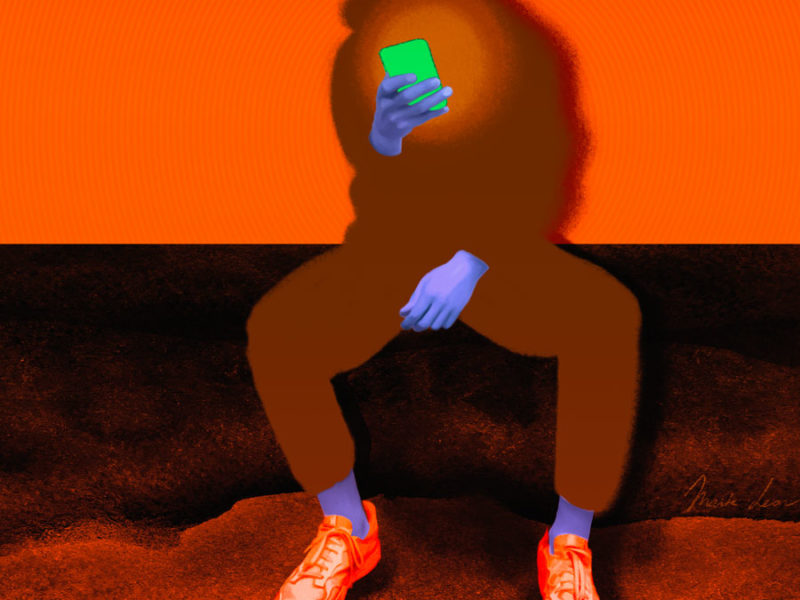 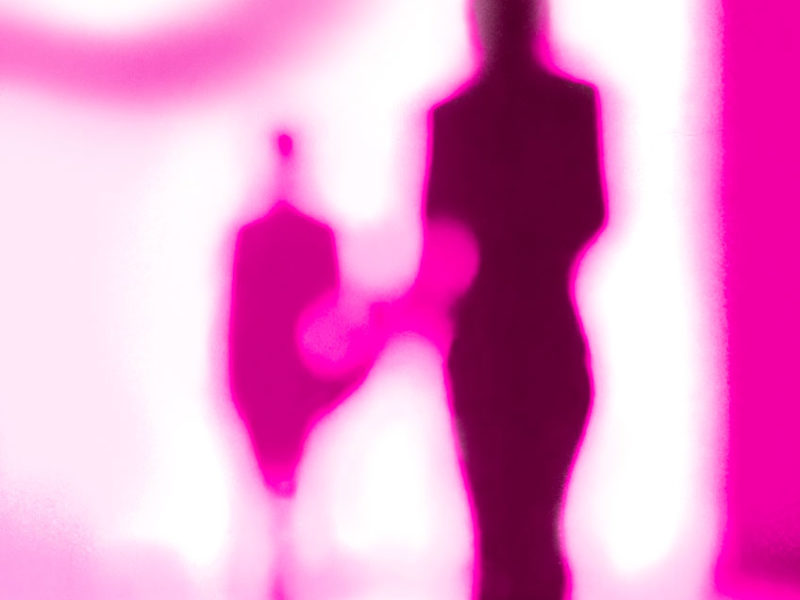 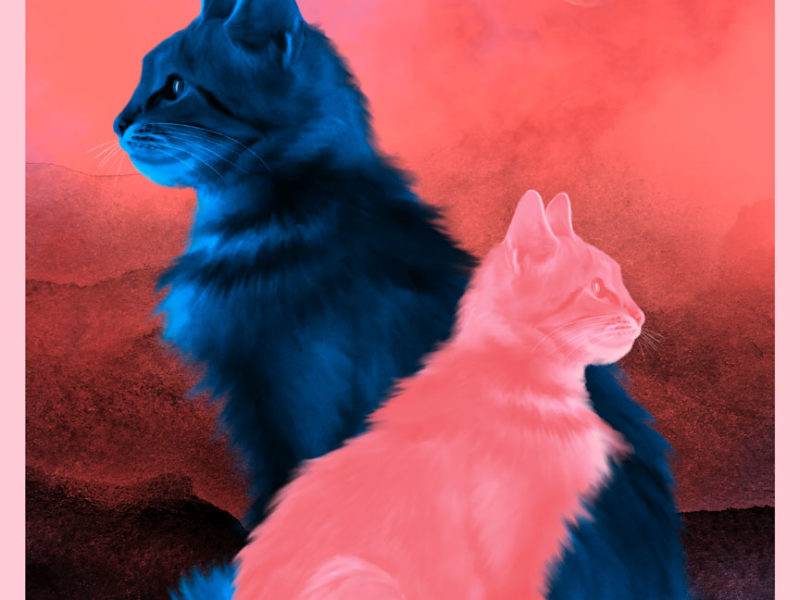