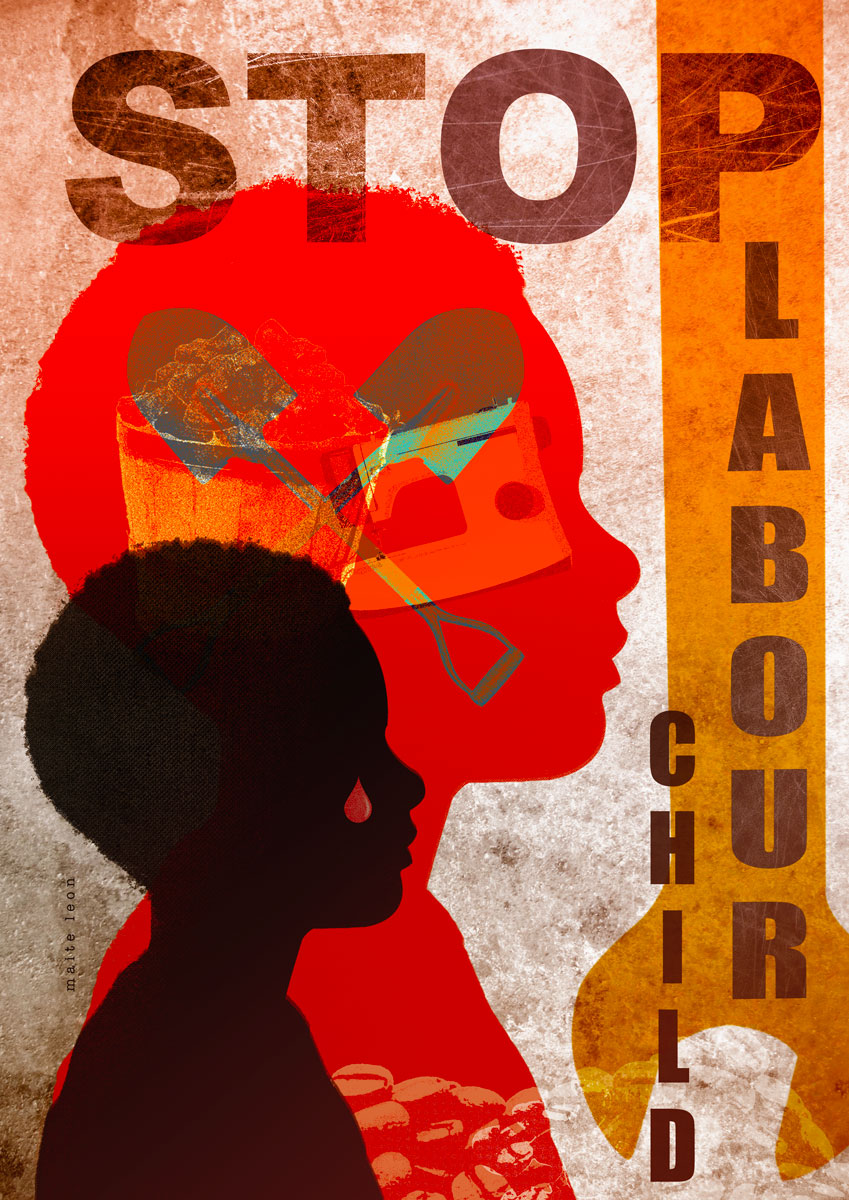 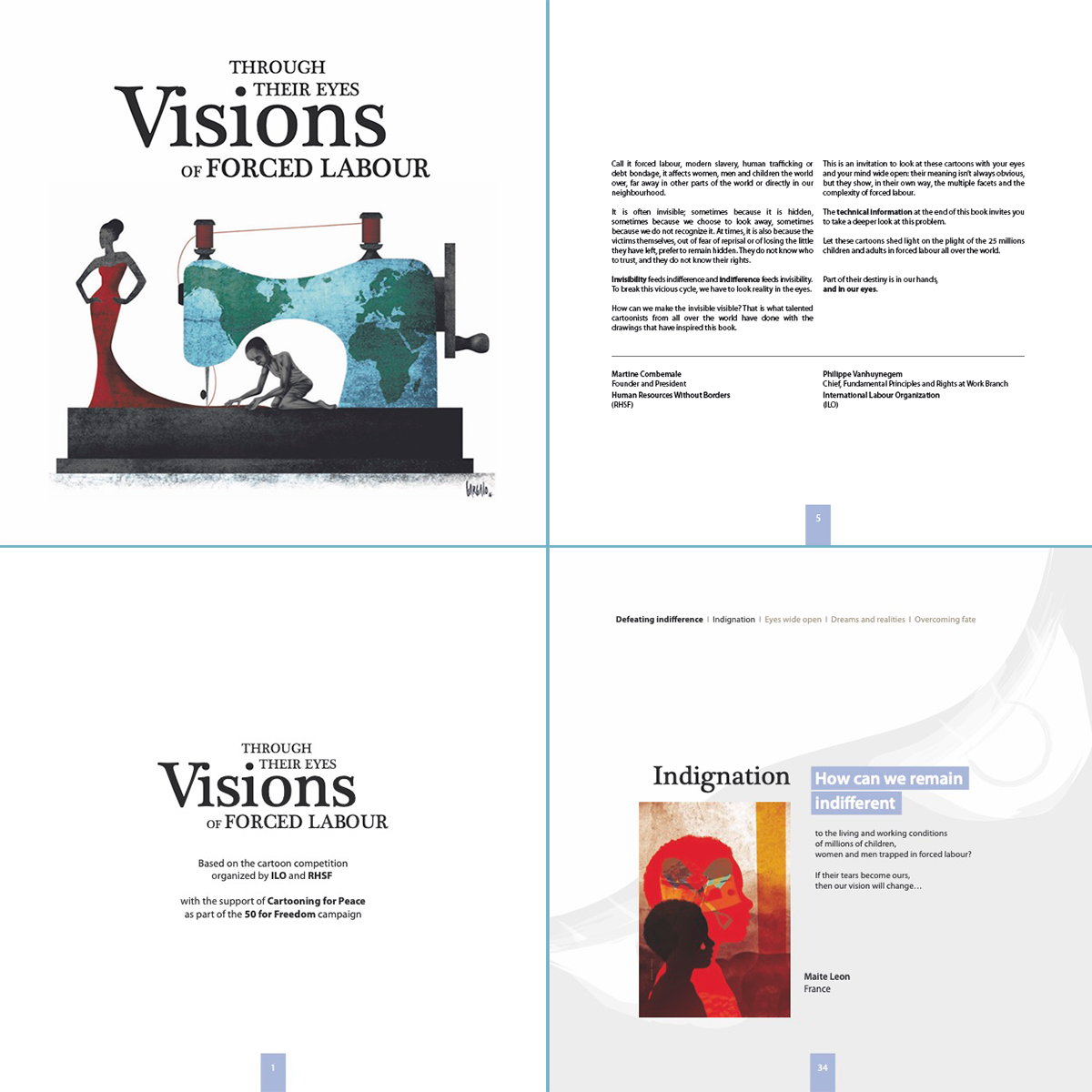 Companies around the world use child labour to cut down their production costs and increase their profits, in cocoa, coffee and textile industries and agriculture. 72 million children worldwide are forced to do hazardous work and are deprived from education.

The International Labour Organization, Human Ressources Without Borders and 50 for Freedom launched a cartoon competition in partnership with Cartooning for Peace, to urge governments to take action against forced labour and end modern slavery. 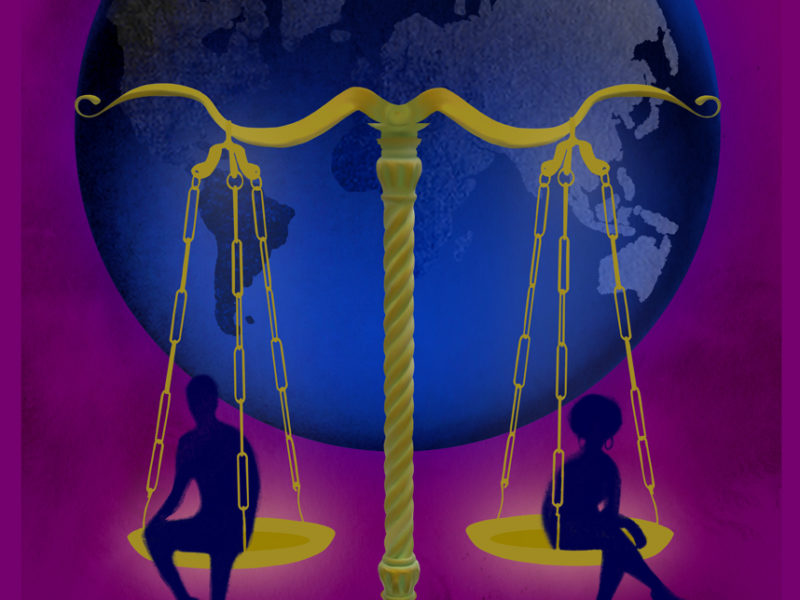